Speak with a Real Technician

Networks has Wireless Networking Service technicians located in Long Island, New York. Our networking technicians have a combined experience of over 25 years in computer networking & wireless networking, troubleshooting and consulting in Long Island. We have worked with many small businesses and homes throughout Long Island. Our staff is able to guide you through the entire process from start to finish.

Our Long Island wireless networking consultants are able to: 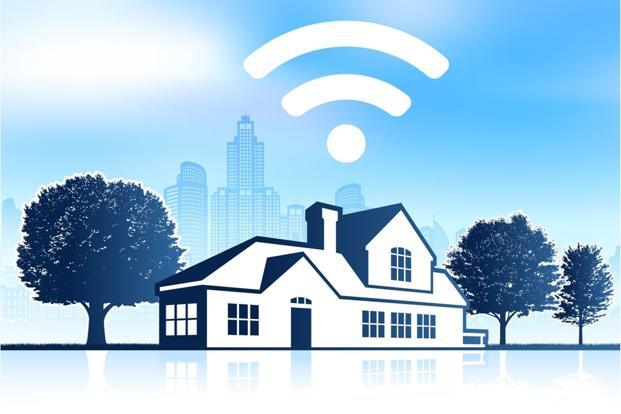 Call now
home or buiness, we come to you

We also work with households that need to get there internet working again. We can fix printers that are no longer seen to figuring out why the signal is so weak in certain area’s around the house and more. Sometimes problems are simple or they can be complex. We are always willing to help people get there equipment functioning again and to give people fare options. Please if you have any questions give us a call (516)889-0777 we are here to help. We have technicians across Long Island ready to help you get your internet working again. 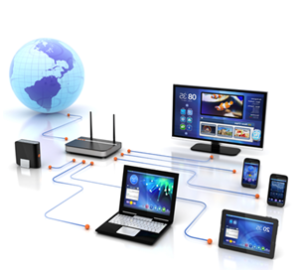 Looking to go wireless but don't know what is needed to get going? 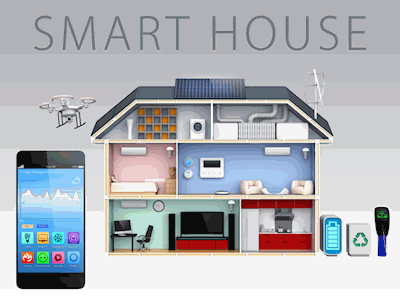 Call now
home or buiness we come to you!

Do you have a big job coming up? Need to make a big purchase? Let us know we can help!